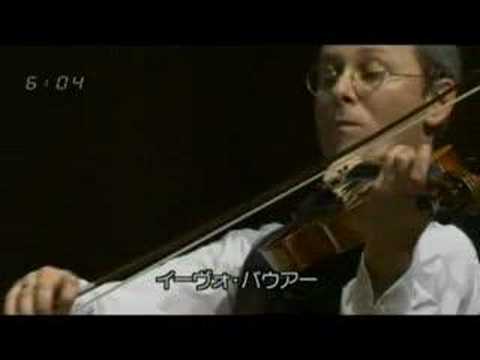 
10 Facts You Should Know About Pope Francis

1. He's from Buenos Aires, making him the first pope from Latin America. 2. He's the first Jesuit pope. 3. He is 76. 4. He chose the name Francis in honor of St. Francis of Assisi, a 13th-century monk known for his charity and kindness to animals. 5. He rode mass transit in Argentina, and chose to take a minivan with the other cardinals after he was elected pope rather than ride in a special sedan. 6. He cooks his own meals. 7. In his youth, he enjoyed dancing the tango with a girlfriend before discovering a "religious vocation." 8. He trained as a chemist. 9. He is one of five children and his parents were from Italy. 10. He has been criticized for not speaking out against Argentina's military dictatorship in the 1970s and 1980s. Finally He will be visiting Quito on July 6-7, 2015. Let us accommodate your memorable stay at our City Art Hotel Silberstein, while getting to know Pope Francis during his visit in Ecuador. Book Now! (+ 593 2) 292 1739 | 224 4334 | info@cityartsilberstein.com